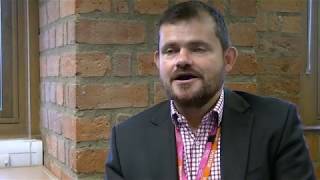 Gloucester City Council, under the leadership of Cllr Paul James, is developing its plan for the building of new homes in the city centre while providing a cultural offering that mixes the historic - centred on a world class Gothic cathedral that starred in the Harry Potter films - with the contemporary. Antony Hodge, Head of Place, says the council works very closely with developers, supporting them with cash flow for example and this has been the key to success: 'With heri

The UK housing crisis and lessons from Cambridge

Culture and the High Street - forum report from 'Cultural Cities'

Greening our streets for economic revival

Contributors at 'Cultural Cities: the recovery' - the Weston Library, Oxford

Mayor of London urges office workers back to enjoy hospitality